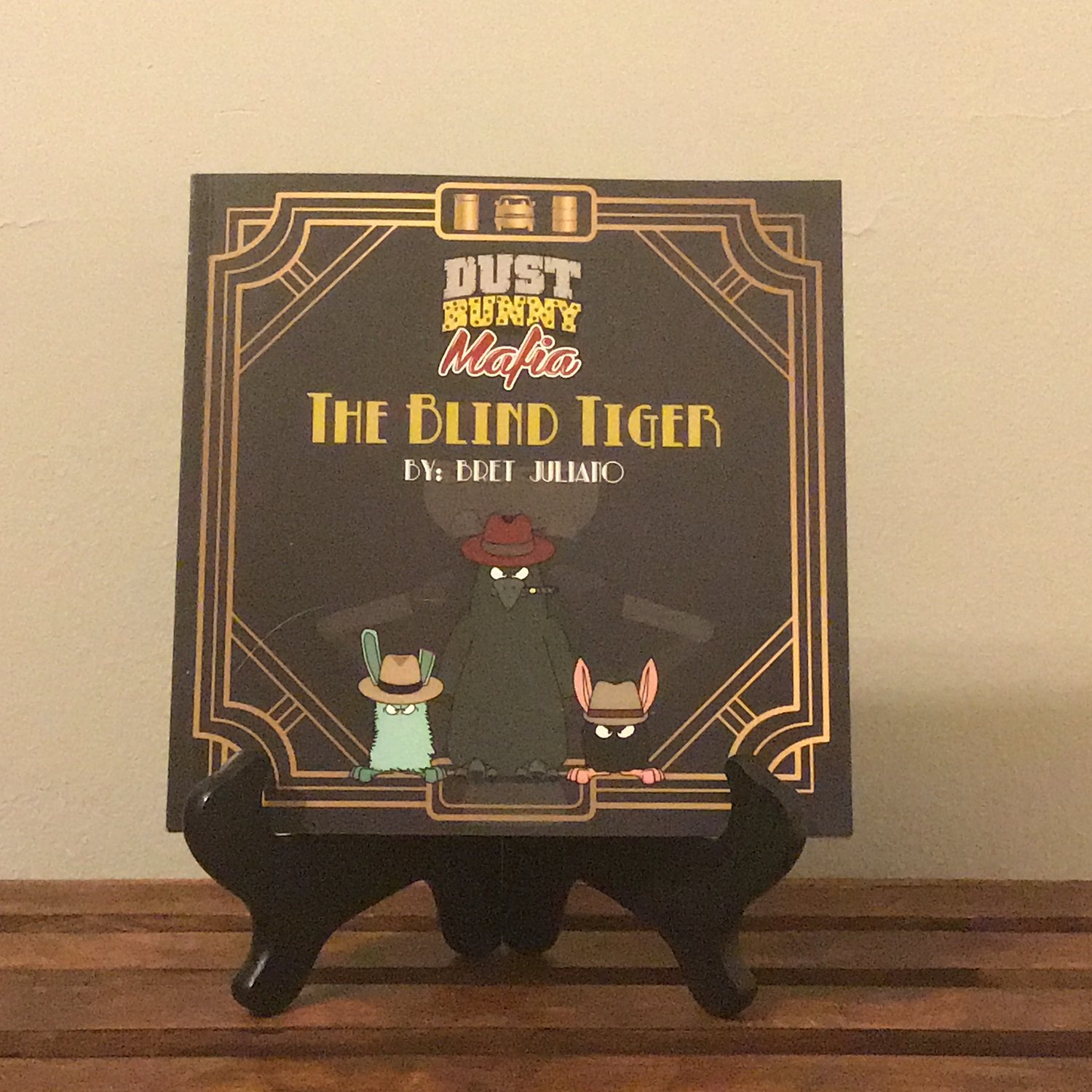 The mayor of Fairview, Adam Tardiff, once claimed that his beloved city had become the most corrupt city of any metropolis in the country. He’s vowed to root out Fairview’s crime syndicate. He vowed to increase budgetary spending and hire the nation’s finest detectives. He vowed to restore Fairview to its former glory! Ultimately, Mayor Tardiff was too busy with the luncheons and dinners required of his important office. In the end, a well compensated and unknown administrative assistant hired the Affordable Detective, Mickie Potatoes, and his Lieutenant, Tommy Gunn, to lead the fight against Fairview’s unscrupulous underworld.